This is some text inside of a div block.

Bicyclists share the same rights and responsibilities as any other motorist.

However, it’s surprising how many car and truck drivers refuse to recognize this fact. In many cases, other drivers’ negligent conduct on California roadways causes bicyclists serious injuries and even death.

Common causes of actionable bike accidents in Los Angeles include:

There are many other ways that a cyclist can be injured on the Los Angeles roadways. To find out if you have a bike accident case, it is best to consult with a Santa Monica personal injury attorney.

Cyclists deserve compensation for their injuries.

Schwimer Weinstein understands the prejudices facing bicycle accident victims. Rather than accept liability for their insured’s negligence, insurance companies often try to blame the bicycle accident victim. They’ll try to claim the bicyclist wasn’t wearing reflective clothing, didn’t have proper lights and reflectors, was too far into the street or was not obeying traffic laws.

At Schwimer Weinstein, we have heard it all before and are not persuaded one bit. California is a comparative law state, which means that each party may recover for the other driver’s proportionate share of fault.

Many motorists drive aggressively around bicyclists, causing them serious injuries. In the City of Los Angeles, bicyclists have added protection against drivers who harass them. Former Los Angeles Mayor Antonio Villaraigosa was once the victim of a bicycle accident at the hands of a taxi driver who cut him off.

In the aftermath of the accident, and to support the City of Los Angeles’ mission to promote green modes of transportation, the City Council unanimously passed an ordinance in 2011 entitled “Prohibition Against Harassment of Bicyclists.” The new law is codified as Article 5.10, under Chapter IV of the Los Angeles Municipal Code:

Any person who assaults, threatens, intentionally injures, distracts, or forces a bicyclist off of the road, resulting in injury to a bicyclist is liable for civil fines in the amount of $1,000, attorney’s fees, costs of litigation, and punitive damages, in addition to damages for medical bills, pain and suffering, lost wages and emotional distress.

Getting the help you need to make a full financial recovery after a bicycle accident is just a phone call away. The personal injury attorneys at Schwimer Weinstein have years of experience representing cyclists throughout Southern California, helping them get the compensation they deserve. Win With Us. Contact Schwimer Weinstein to schedule your initial consultation.

Thank you! Your submission has been received!
Oops! Something went wrong while submitting the form.
More Services
Uninsured Motorist Accidents
Assault and Battery Injuries
view all services

Thank you! Your submission has been received!
Oops! Something went wrong while submitting the form. 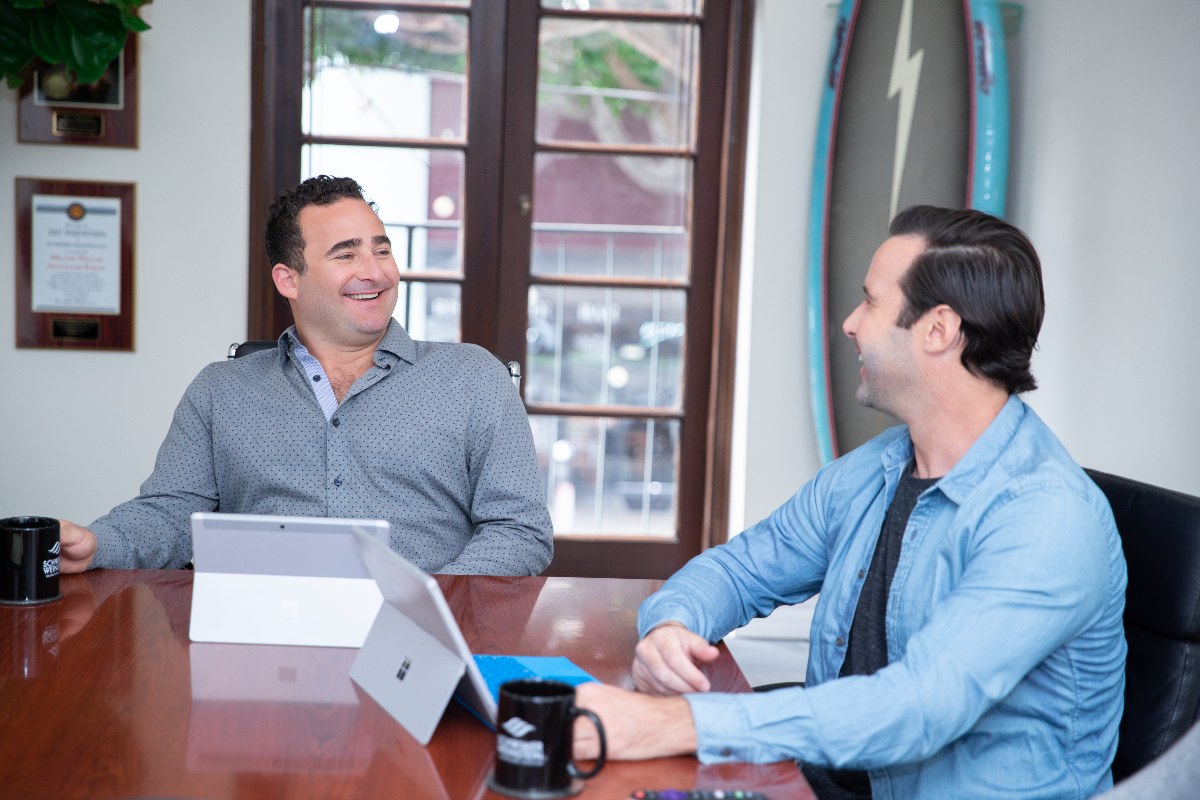