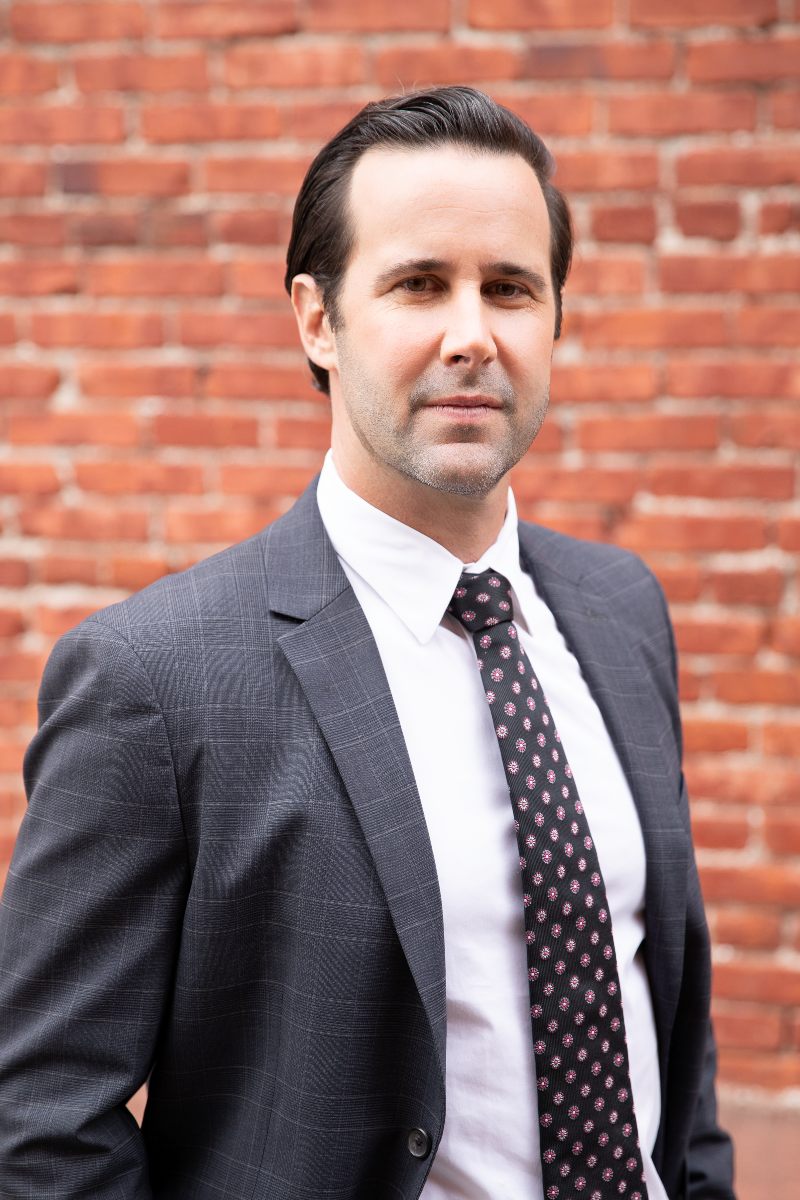 As a former tennis professional, Zev Weinstein came to the realization that his talents could be better served through a different court — the court of law. Successful athletes devise winning strategies under pressure. This prepared him well for the competitive nature of litigation and the challenging issues that can often arise unexpectedly in legal cases.

Following his athletic career, Zev attended Loyola Law School, where he participated as a Scott Moot Court competitor, graduating in the top 15 percent of his class in 2007. His affinity for hard work and attention to detail led him to gain valuable experience at one of West Los Angeles’ most well-known boutique firms, Tesser, Ruttenberg & Grossman, LLP. Here, he was instrumental in obtaining numerous high-value settlements for his clients.

Zev later left Tesser Ruttenberg to start his own law firm, the Law Offices of Zev Weinstein, in 2009. During this time, Zev was able to take on increasingly complex cases that other law firms declined and build personal relationships with his clients.

A Passion For Law

Zev’s passion for the law started at a young age.

In 1992, Zev’s family home was lost in an earthquake. He learned how hard it is for families to be displaced from their homes. Then, in 1995, Zev’s father was injured in an auto accident and suffered a back injury that impacted his ability to work.

Both of these early experiences introduced Zev to legal concepts such as liability, damages and restitution, and greatly influenced his decision to pursue a career in the law. He has since dedicated his practice to helping individuals and families enforce their rights against large corporate insurance companies, property management companies and other powerful entities standing in the way of justice.

Zev is a former trustee of the Santa Monica Bar Association and active member of the Consumer Attorneys Association of Los Angeles. He also holds a real estate brokers license, which proves useful in his analysis and management of real estate cases.

Zev is a lifelong resident of Santa Monica and is passionate about serving its community members in and out of the courtroom. Over the years, he has built a strong reputation as a fierce advocate, and he continues to apply his experience and knowledge to help clients achieve successful outcomes.